Advanced Coaching Certification Program is a 60 Hours LIVE online training course that is a perfect blend of all the core competencies necessary for coaching certification. The course not only prepares you to become a coach but also helps in developing your understanding of how to be self-aware of your capabilities as a coach.

In this course, we explore how you can expand your horizons. We will help you gain a more comprehensive understanding of a wide variety of personalities, traits, behaviors and transforming capabilities of heterogeneous individuals.
Having a global reputation, Indian Leadership Academy offers enriching experiences that will assist you in your transition into the world of coaching.
We offer coach certification programs that are endorsed by the most prestigious coaching organizations, allowing participants to achieve the highest level of credibility as coaches.
program Agenda 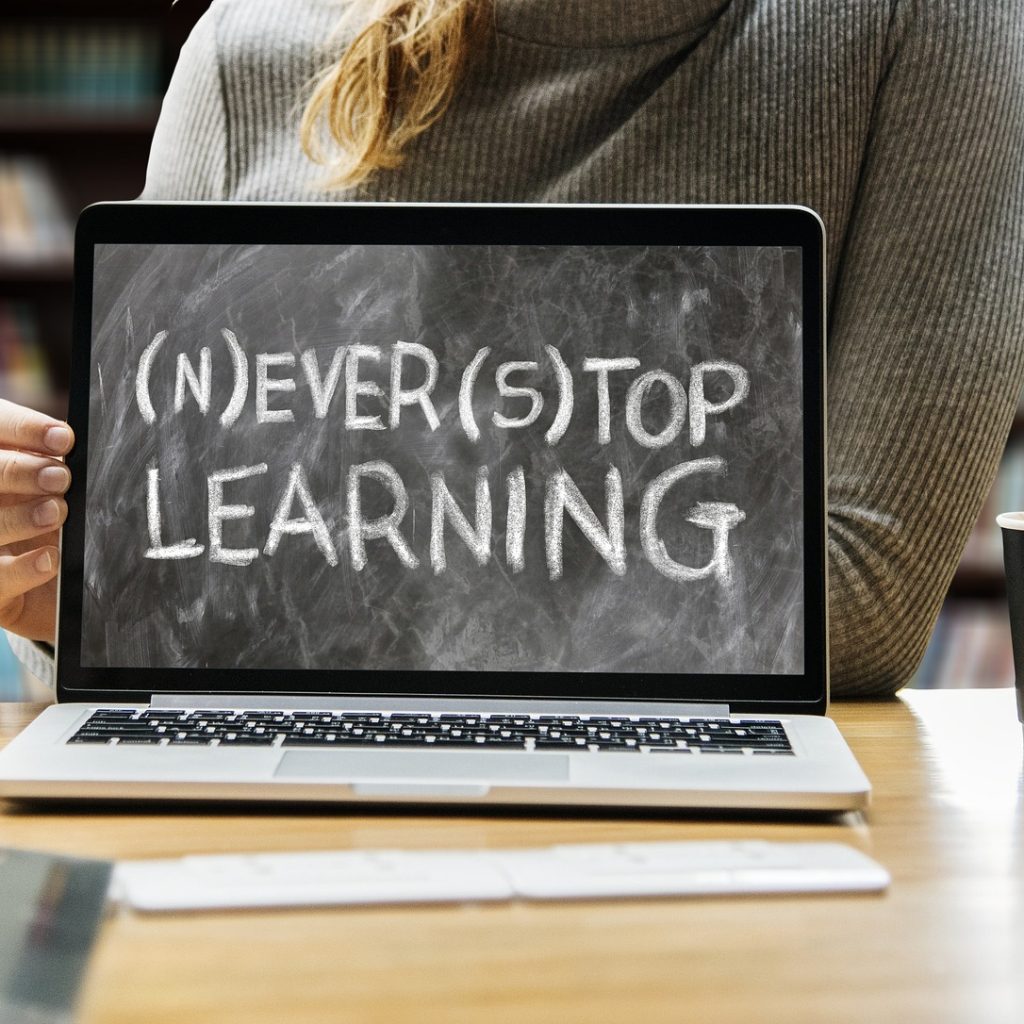 Who is it for?

Coaches looking to
advance their careers

Anyone with a passion to serve others

What can you expect to learn?

Q1. What is ACC Certification? Whom is it awarded to?
ACC (Associate Certified Coach) Coach certifications or accreditations are awarded to professionals who have demonstrated a thorough understanding and practice of the coaching competencies that set the industry standard. Certification/accreditation signifies the commitment of a coach to integrity, an understanding and practice of coaching skills, and a dedication to serving clients.
Q2. Which program provides ACC certification in ILA?
Advance Coaching Certification is the best course to ensure that you meet the requirements for an ICF ACC Credential. This is a complete a coach-specific course to achieve the accreditations.
Q3. What are the Key highlights that define the course?
Q4. l aready have CCE certification then why ACC?

If you are serious about building your coaching business and acquire high ticket clients by demonstrating your knowledge, skill and commitment to high ethical and professional standards, you can set yourself apart by obtaining ACC Credentials. However, CCE is 12hr course for beginners

Q5. Can I add my CCE experience for ACC.

Yes, you can add the coaching hours of CCE to avail ACC.

Q6. I don’t have any coaching experience can I still take up this course?

Yes, this course is designed from basic to advance we would be conducting practice sessions that would help you to gain right skills and knowledge in the area of coaching.

Q7. When can I expect the certificate?

6 to 8 weeks after completing the course and submitting your recordings you can expect the certificate.

Q8. What is the significance of ICF ACC, I have coaching experience already from other board?

The same report found that more coaches reported an increase rather than a decrease in fees, hours, clients, and revenues. Generally, trend indicators indicate a growing profession, as evidenced by the addition of 2,000+ members each year to the ICF

Q9. How Indian Leadership Academy has planned the process of coaching how is it different from ITC?

ITC was 3 weekends of Coaching with CCE, however this program is a detailed one with the below process 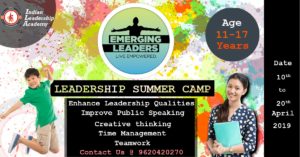